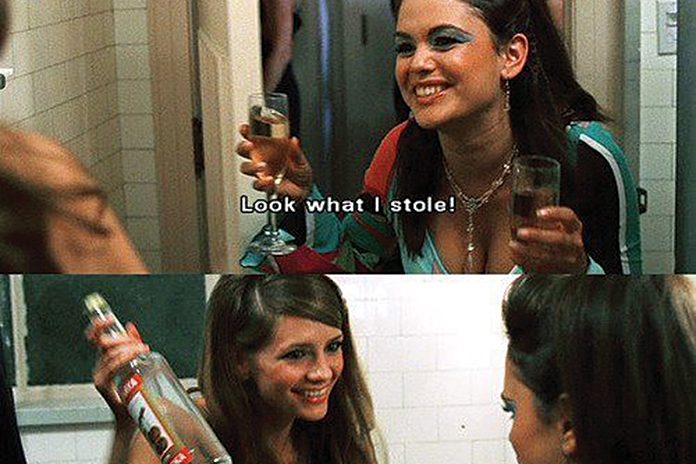 Your guide to staying sane during the year’s most miserable month.

JANUARY. Ugh. What a squib of a month – possibly the worst month? Just starts with a hangover and gets steadily more bleak. London in particular is bleak in January – grey, soggy people just going about their daily lives on autopilot.

So we’ve decided to do a guide on how to make it more fun!

Remember the OC? It used to be on T4 on Saturday mornings, sponsored by Aygo by Toyota. A sunny soap about beautiful bougie West Coast kids, full of angst and vodka. Mischa Barton was in it – after the show, she opened a boutique in Spitalfields Market then had a breakdown. We’ve all been there babe. Anyway it’s the perfect tonic to January blues. We’re not sure where you could find it. Maybe on VHS in your local charity shop for £0.25.

Get yourself a colouring book! It’s something to do with your hands that isn’t smoking, scrolling or wanking. There are loads of cute adult colouring books where you can create gorgey almanacs. You can do it while drinking a green tea. 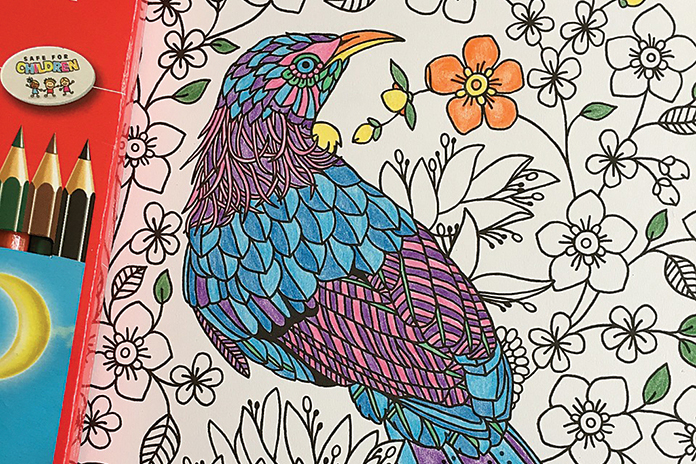 Did you know, sober sex actually feels better than intoxicated sex. We’re not saying don’t drink (are you mad?!) we’re just saying that, every so often, engaging in sexual intercourse WITHOUT the presence of alcohol and other mood enhancers can be strangely satisfying. Who know! 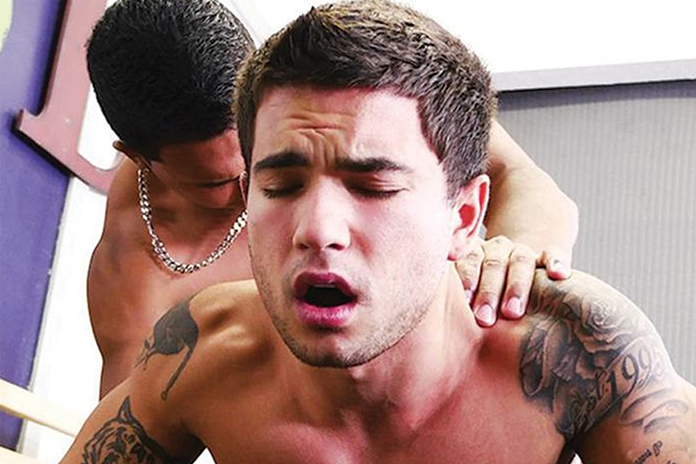 Let’s be honest it’ll probably die, but it’s the thought that counts. 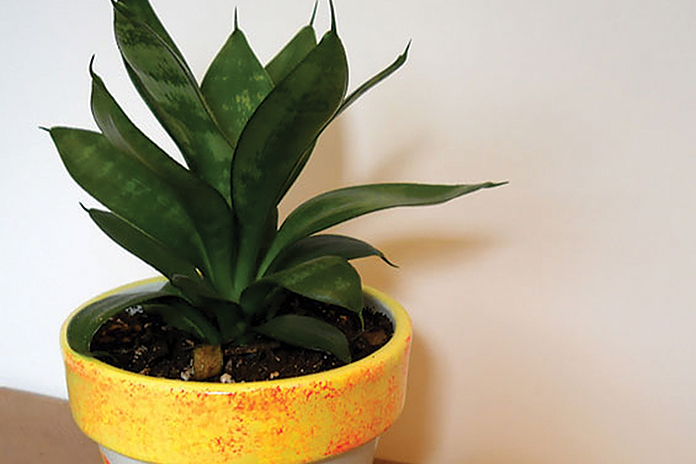 With the state of the world and the government right now, it seems we need to take matters into our own hands and help out where we can. London is home to literally THOUSANDS of places you can volunteer, especially resources for homeless people and refugees. Do something good but whatever you do, DON’T go on about it on social media – such a bad look. 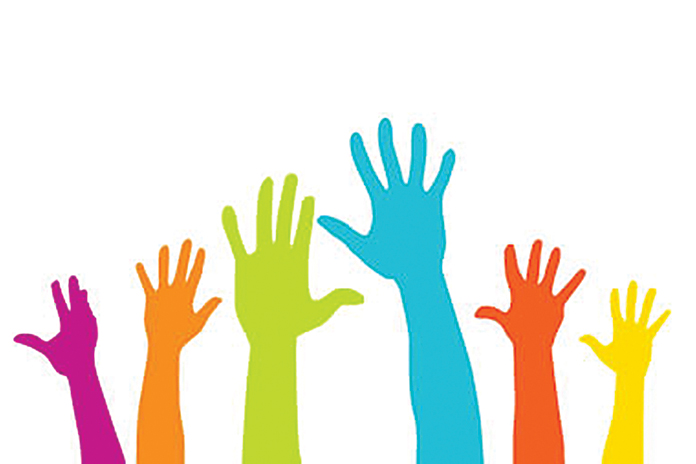 Don’t beat yourself up if you fail dry January

Look, we’re all human and things are fucking shit right now, so if you were determined to do Dry Jan but have failed, don’t feel bad about it. What’s done is done. The chances are, if you’re reading this, you HAVE failed so…yeah. Just don’t worry! Enjoy that large glass of house white! 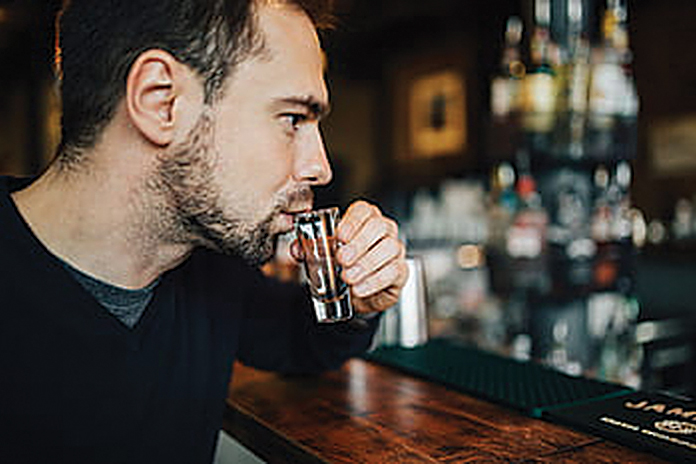 Throw commitments to the wind and book a holiday somewhere. In terms of good weather/distance/price, Gran Canaria is probably your best bet. We’re not so sure how it fares in terms of culture but does that REALLY matter? As Lana Del Rey said, “the culture is lit, and if this is it, I had a ball.” 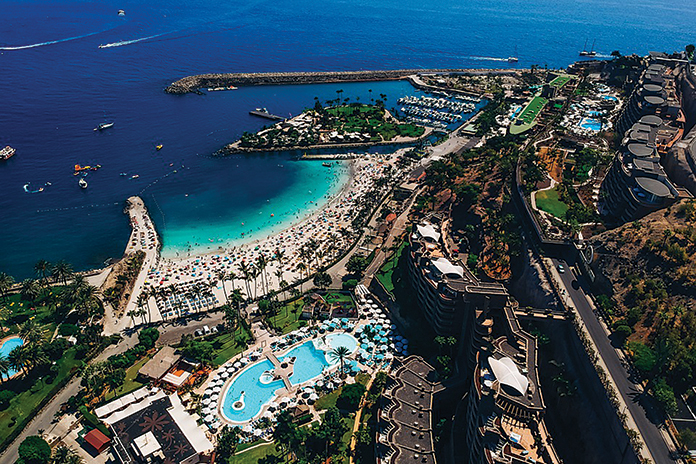