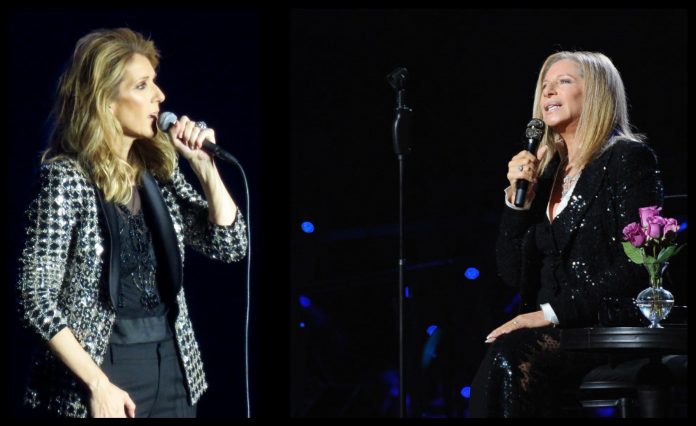 In an announcement that has shaken London gays to their core, two legendary icons are taking over Hyde Park for a weekend that is sure to go down in the books as the gayest weekend since time began.

It was announced this morning (7th of March) that Barbra Streisand is to perform in London’s Hyde Park this summer in her first UK performance in 6 years. The 76-year-old has cemented herself as an icon of stage, screen and music having won almost every award within entertainment, from Oscars to Grammys. Streisand has always held a special place within gay culture. She made her start in the gay bars of Manhattan at the age of eighteen back in 1960. Her career spans six decades, 36 albums, 19 movies and one cloned dog.

She is perhaps best known for her turn as Fanny Brice in the movie musical Funny Girl which brought ‘Don’t Rain on my Parade’ to the masses, and her performance as Katie Morosky in 1973’s The Way We Were. To younger audiences, she is better known as Roz, Ben Stiller’s sex-positive mother in Meet The Fockers.

The Canadian vocal powerhouse is known across the globe for her vocal prowess and unforgettable stage presence. To date, she has sold over 240 Million records worldwide and has broken records with her Las Vegas residency which will come to an end just a week before her performance at Hyde Park.

This weekends also just so happens to be PRIDE weekend, with the parade set to take place on the 6th of July, making this weekend the gayest weekend in history to take over London.

Wimbledon’s getting its first EVER gay bar