Can you imagine being a raging homosexual three centuries ago? It’s hard to vividly picture any queer history before the last century. Just think of what it was like to be a closeted queer in the days before indoor plumbing. Duckie’s Queer History Club is back this week taking a giddy gander at gender in the eighteenth century.

Just a stone’s throw from the infamously raucous Vauxhall Pleasure Gardens, on Wednesday 23rd October, historical house of folly The Royal Vauxhall Tavern will be taken over by discoveries of the crossdressing queers of yore. Researchers have been busy riffling the country’s special collections to bring to light the Georgian’s hidden histories. From Japan’s early gender-fuckery to Chevalier D’Eon’s privates on parade, there’s a lot of queer history to get stuck into.

Let host and curator E-J Scott take you by the tackle down the dark and mysterious alleyways of history. He’ll be joined by certified clever clogs Dawn Hoskins and Campbell X, along with musical interludes courtesy of The Princess Consort. Hear first-hand history from undead diarist Delfino Nayler and get those brain folds throbbing with the Queer History Pub Quiz.

Explore London’s queer history beyond Oscar Wilde and Bosie’s bussy. From the Macaronis to the Molly Houses, the She-Husbands to the Subversive Spinsters, the Vauxhall Pleasure Gardens to the early Old Bill, Duckie digs deeper and explores the benders and the gender offenders of the 1700s. 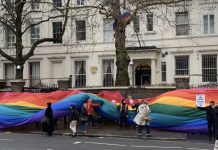 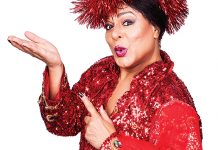 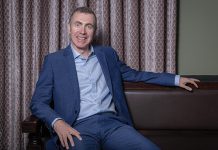 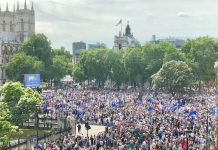 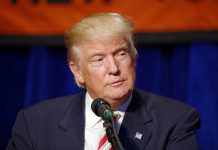