The Admiral Duncan Soho is one of the best-known and longest running gay pubs on Old Compton Street, and is nothing short of legendary. It´s slap bang in the middle of Queer Street.

It was subjected to a horrific homophobic hate crime in April 1999, but the Admiral Duncan soldiered on, rebuilding itself as one of the cosiest boozers in Soho. Every night of the week now offers camp cabaret and drag, as well as cheesy pop classics for you to sup your shandy and shake a tailfeather to.

The Admiral Duncan Bar (or “Dunky” as she’s sometimes known) has been around since at least 1832, when records show that a wooden-legged Irish ex-sailor was living there. He was later arrested for throwing stones at King Edward IV at Ascot Racecourse. Sounds more like Ladies’ Day at Aintree if you ask us. These days, similar behaviour can occasionally be witnessed courtesy of a lairy drag queen who’s been cut off at the bar. We won’t mention any names but we’re sure you can guess the culprits.

The Admiral Duncan bar has a friendly, eclectic clientele for uncomplicated drinkin’ and entertainment seven nights a week. Many of London's finest drag artists have trodden the boards in this venue. It´s a great place to venture in on your own and make friends. While you're there you can pick up a copy of QX Magazine by the door.

¨The battle was hard fought, lashes were flying and make-up was running.¨

¨Our final stop of the night (I was determined not to have a late one, new leaf and all that) and it was like a who’s who of the scene – on a Tuesday?!?¨

Click on the 'What's On' button below for listings for this venue, and other gay bars and clubs across London.

The Bombing of the Admiral Duncan – 20th Anniversary of the... 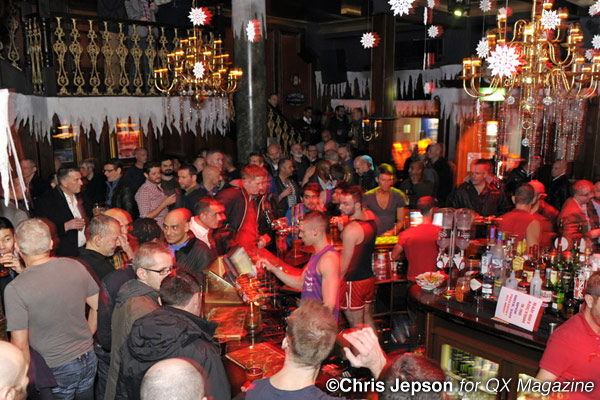 West End Gay Bars in London : The QX Guide with... 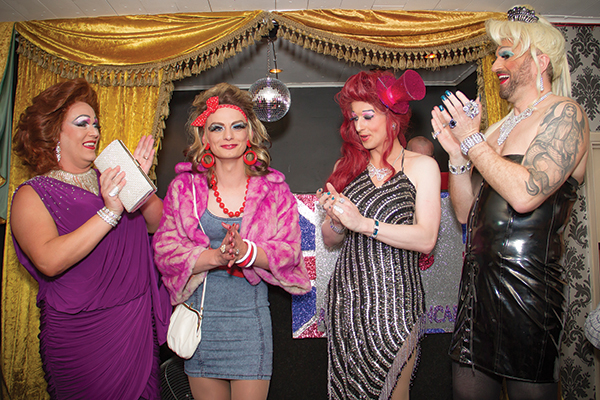 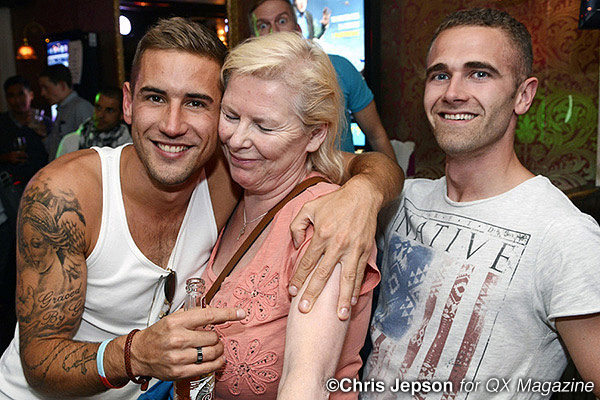 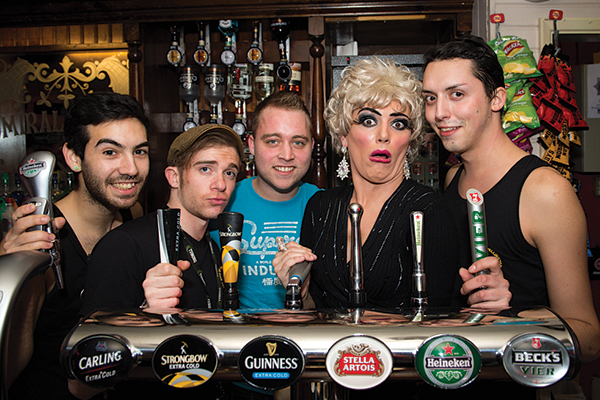 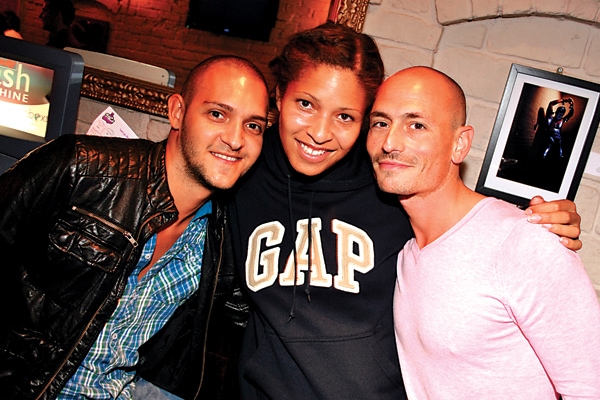