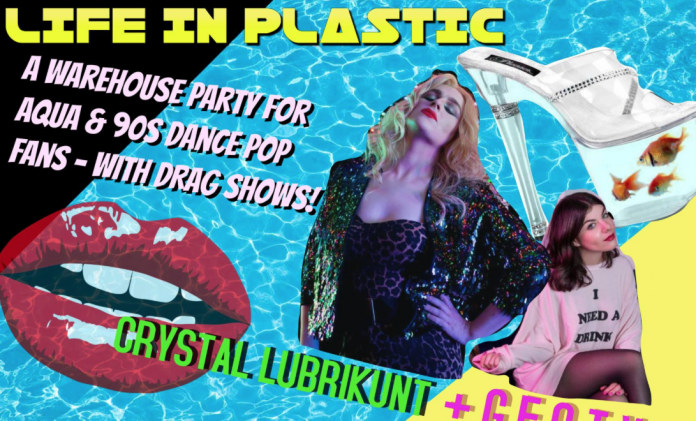 NEW GAY NIGHT KLAXON! Well, we’re not sure if it’s technically a gay night. It’s an “Aqua fan party warehouse rave.” See, this is what we’re on about when we say the gay scene is nowhere near stagnating. Yes, iconic venues have closed; yes, there are still three hundred articles per day about Tom Daley’s arsehole (we’ve got one scheduled for later); and YES, things aren’t as debauched as they were – but it means people are branching out and coming up with new and frankly unhinged ideas, and we love it!

Life In Plastic ’97 is the brainchild of the Hadley Freeman of Haggerston – and the Myra Hindley of Moorgate – Jack Cullen! He’s teamed up with trendy Tottenham Hale space-appropriators STYX, to create a neon splash of kaleidoscopic nineties dance pop, with a generous squirt of KFC barbecue sauce. Oh, and there’s a particular focus on everyone’s fave Barbie Girls, Aqua.

“Aqua stormed the charts in 1997 when you were probably six,” says Jack. “Which means you never got to go to an Aqua-themed warehouse rave. Firstly, because you were too young. And secondly, because they never existed…UNTIL NOW!”

So we’re guessing there’s gonna be generous slugs of Aqua from DJ OWGIGI on the night, as well as big helpings of nineties pop/dance legends like Alice Deejay, Fatboy Slim, Basement Jaxx and Armand Van Helden. We can almost TASTE the WKD Blue.

As well as all that, there’ll be a special set from PC Music’s insouciant, relectantly acclaimed GFOTY, as well as Pokemon tarot card readings (“Scream!”) by QX’s very own Cosmos Cassandra and a silly catwalk show.

So get off your arses, dig out your goldfish high heels (we’ve ALL got a pair of golfish high heels, it’s 2017) and get down there! 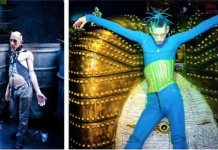 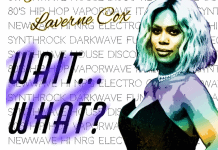 Wait…What? The new Ibiza/UK queer kid off the block party ! 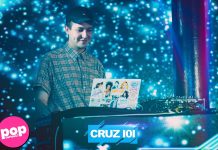 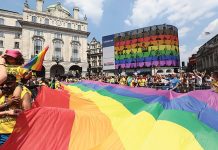 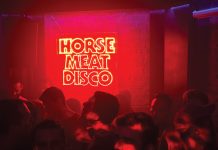 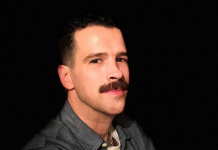