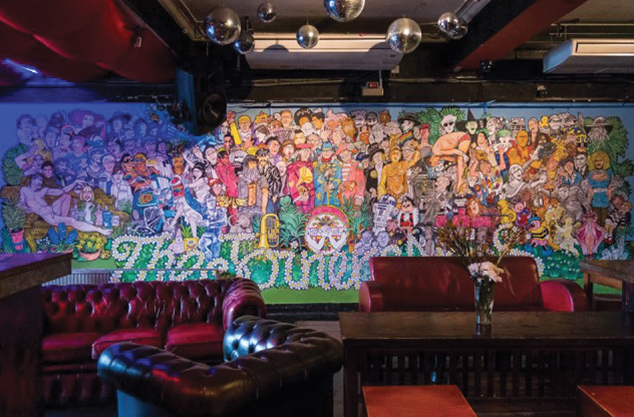 A new planning condition introduced by Tower Hamlets to keep the former site of iconic East London venue The Joiners Arms an LGBTQI space is the first as its kind. It has been lauded by many as a significant turning point in the fight to save queer spaces in London.

It stipulates that developers must give right of first refusal to LGBT operators, essentially meaning that it can only be redeveloped if at least part of those redevelopment plans include an LGBT venue. Not only that, the Mayor of London’s office have promised regular inspections to ensure, hilariously, that the space is “gay enough.”

However, many members of the LGBTQI+ community, including the Friends Of The Joiners Arms, are questioning the condition.

Whilst there will be a queer space of some sort at the site, it is likely that luxury flats will occupy the space above it, meaning opening hours will be limited to 11pm during the week, and 12 midnight on Fridays and Saturdays. There will also be no off-street smoking area, and there is likely to be a limitation on sound levels. A far cry from the hedonistic debauchery of the Joiners’ Arms heyday. 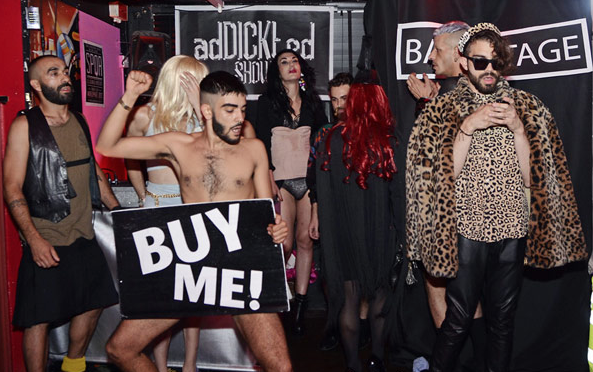 “With no basement space, no off­street smoking area, no ancillary accommodation, and a recommendation from the officers that it closes early 7 days a week, we cannot possibly hope to have a space resembling or replacing the important role the Joiners Arms played in our community,” says Amy Roberts, co-chair of Friends of the Joiners Arms.

“The proposed planning clause also allows the developers to ‘mark their own homework’ in terms of selecting an LGBTQI+ operator. Tower Hamlets has lost 70% of its queer spaces in the last decade, and we believe this application will guarantee we lose in our aim to re­provide a late ­licence, community­-focused LGBTQI+ space.” 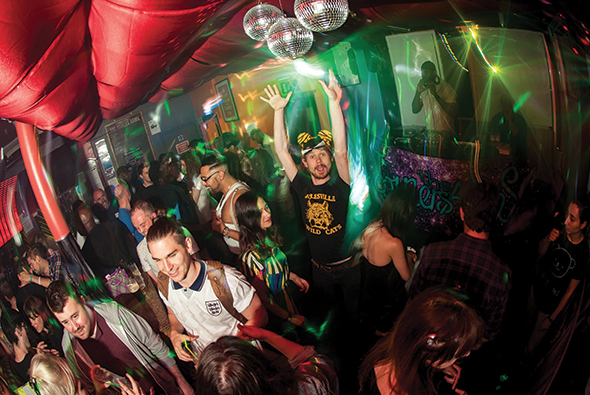 “We appreciate the commitment Tower Hamlets council and its councillors have made to saving and protecting queer venues in the borough. We ­ as the LGBT+ local community ­ ask you to continue to listen to our voices, and reject these plans. The development will not end with a queer venue opening its doors in Tower Hamlets. The council has a chance to change that.”

The ultimate goal of the Friend of the Joiners Arms is to turn the venue into London’s only co-operatively owned and managed LGBTQI Community Centre, which will also encompass a pub/club space with a late license. To find out more, head to thejoinersliveson.org.uk