Gay East London – Where the cool, the trendy, the underground and the edgy collide for a colourful cross section of characters to create one of the city’s most edgy gay bar and club scenes!

The debauched little sister of the now closed George & Dragon! Friendly bar staff, a totally rustic atmosphere and, if you look closely, even some old George & Dragon relics! Perfect for a chilled post-work pint.

A traditional-style pub with an excellent range of beers, real ales and wines, with a big-screen TV, pool room and beer garden.Quiz on Wednesday, cabaret on weekends.

It’s been a favourite to everyone from Charles Dickens to Kate Moss, a real piece of living history, that now plays host to the arts, music and performance. A real haven for artist both emerging and established

A legend in its own lifetime. Huge venue, steeped in history. From Wednesday’s infamous Amateur Strip Contest to the Sunday Tea Dance, with camp cabaret for good measure. A night out at BJ’s White Swan is always great night out.

The Glory is a pub and performance venue run by the queen of East London drag, Jonny Woo. With queer fun all week upstairs and parties downstairs in The Hole on Fridays and Saturdays, it’s the alternative super-pub you always dreamed of. 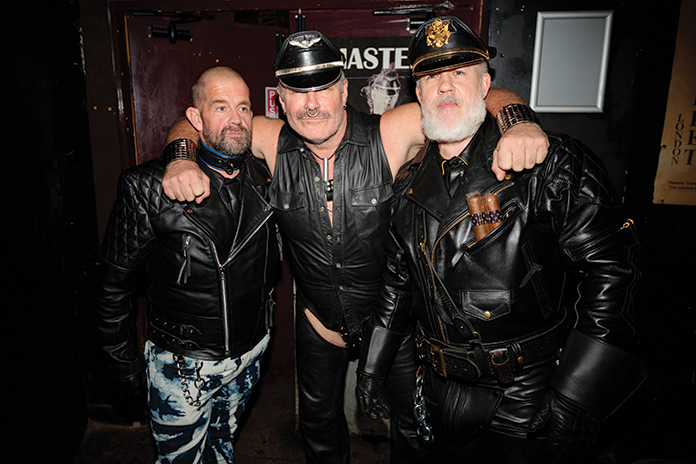 The UK’s longest running, gay leather and rubber fetish club. Host to a number of parties and special events outside of regular opening hours.

Home of Club CP the session for those that love spanking and punishment. With nights such as Fist, Jack Off, Tribe, Joxxx, Buff, Skinheads and Squaddies you get the drift. Check listings to see what´s on tonight! 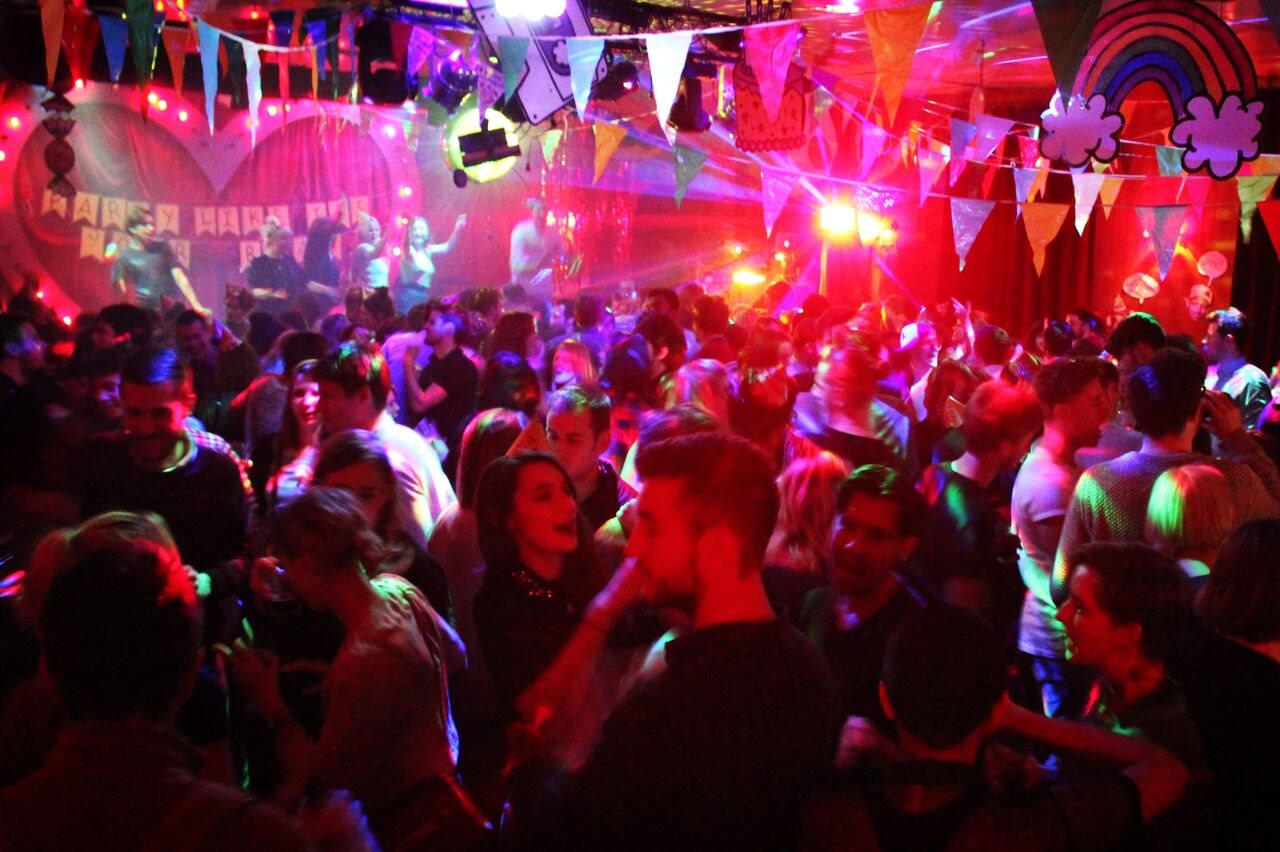 Shoreditch chic collides with trashy glam in one of the hottest venues of the moment. The polysexual fashionable/arty crowd are a party lovin’ yet laid back bunch, and the venue plays host to a raft of eclectic nights over two floors. With diverse décor, long bar and seating upstairs, plus a club space downstairs that plays host to a raft of big name DJs and cutting edge sounds. There’s more variety herethan a box of Quality Street with schizophrenia… on acid!

One of the capital’s longest running nights for TV and TS girls and their admirers. A fabulous night of cabaret, performance, dancing and fun every Saturday. 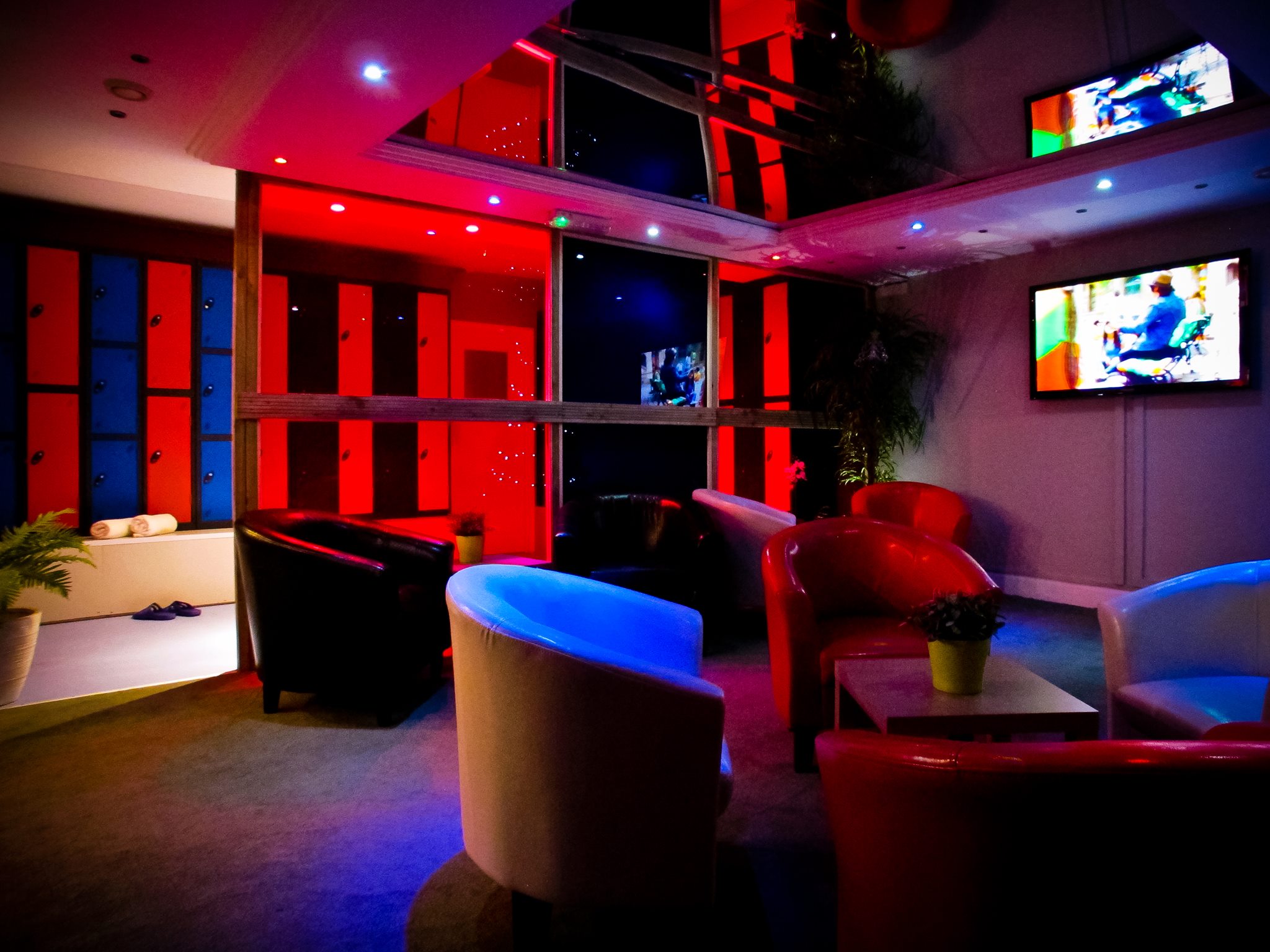 Billing itself as ‘a relaxing place to unwind’, Sailors have a sauna (obvs), hydro pool, steam room, video room, terrace and wet area – all situated over three themed floors of carnal delights.

Following on from the success of their infamous Berlin store, the Gear boys have brought their love of modern fetish gear to London with a freshly decked out shop in Shoreditch. They stock a huge range of kinky brands, including RoB London, Wesco, Blackstyle and Adidas, as well as all the essentials in lubes and condoms. Plus, friendly and knowledgable staff are always on hand to offer advice. 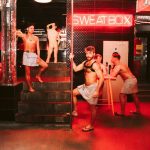 Health & Wellbeing Web Admin - February 26, 2020
Despite Pre-exposure prophylaxis, commonly known as PrEP, being a revolutionary medicine in the fight against HIV, there are many out there who should be... 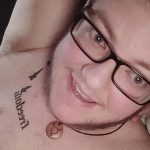 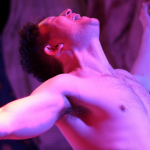 Stage & Screen Web Admin - February 27, 2020
All of Us Want Something To Get Over, Bread and Roses Theatre review ★★★★☆ by Ifan Llewelyn Love. Intimacy. Sex. Three seemingly simple concepts, but...
Advertisement