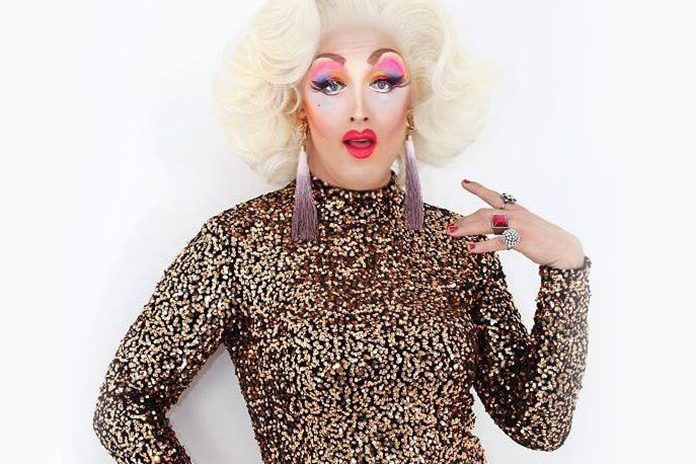 Cabaret correspondent Jason Reid gets into it with this dazzling and delightful queen.

Well HELLO 2020! A new decade is here and it looks like it’s going to be a fascinating one for cabaret and drag.

To kick us off as we mean to go on, this week Jason Reid gets to know more about Ruby Violet – the dazzling and delightful queen who’s been performing professionally for just over a year…

Who is Ruby Violet?

Ruby is a good time girl who loves a sing-song and a lot of fun along the way. She’s been described as a girl with plenty of spunk (mainly on her face).

Sequins and glitter are Ruby’s best friend, darling. She loves to be glam but it has to be camp. The bigger the hair, the closer to the sexual health clinic.

What do you think about when you’re performing?

Who in the audience has the biggest cock [laughs]. No, really I just go out there and have a great time, and hope that others are enjoying what I do, too. And I’m usually wondering where the nearest kebab shop is.

Being nominated for the QX Cabaret Awards for best drag queen and not newcomer. That was overwhelming. I’m also very proud to be an ambassador for Cancer is a Drag, which I is a wonderful charity.

What makes you happy?

My boyfriend. I love a great night out but nothing can beat sharing a nice warm duvet and a movie while snuggling.

Oh my god there’s so much I’d put in my Room 101. But at the top of that list is ignorant people who don’t appreciate the work you’re doing on that stage and what goes into it.

There’s a few. At the moment I’m loving One Night Only. It starts off with a slow intro and ends with upbeat disco. Best of both worlds.

Who should we be following on social media for the LOLS – apart from you, obvs?

Holly Stars gives me bants with the shite she posts. Love her. Plus she’s bloody gorgeous.

What haven’t you done yet that you’d really like to do?

The dream would be to do a one-woman musical show, with a live band, sexy dancers, countless costume changes and special guest acts that I can duet with. Any producers out there, darling?

If you could duet with one drag great, who would you choose and why?

Ooooh nice question. It’d be Danny La Rue. I would learn so much about what he did in a time that was difficult to be gay. We stand on the shoulders of those that paved the way.

Would you go on Drag Race UK, and what did you think of the first season?

Never say never. I thought the British style of drag came across well on season one and will only evolve in the upcoming seasons. I want to see all those old-school British queens I’ve loved for years battle it out.

Watch out for Camille Toe and Moira Less. Fun, camp, clever and using their platform to show great skill and talent. Both have guested for me in my shows and I love them.

What’s the strangest things audience members have said or done?

Probably the dick pics I get, and never from the hot guys. It starts off with a polite hello then… BAM!

Finally, tell us something about yourself not many people know…

I was in the same class as Jessie J and Adele at the BRIT School. They earn their millions touring the world singing and I dress up in women’s clothing – worked out well [laughs]. 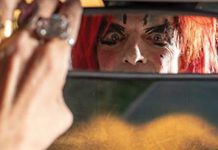 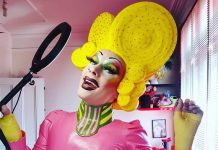 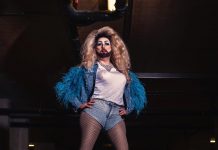 Applications are now open for The Gold Rush 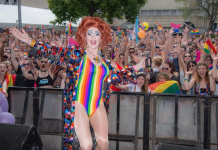 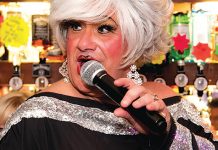 Miss Jason will get her new hearing aids, thanks to YOUR generosity and kindness of heart! 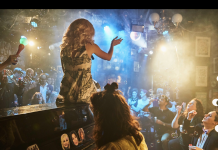