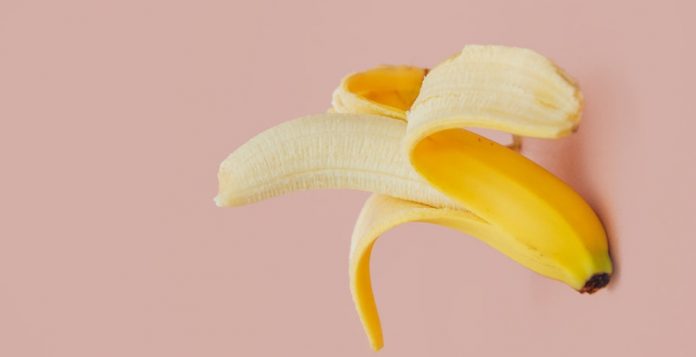 Living here in Britain, there isn’t really a discourse around the foreskin. Most of us have it unless our parents were religious, from a different culture or we had some medical issue. You can go through life thinking nothing of it, and if you happen to encounter one that’s been circumcised then it’s an added little fun thing to your sexual encounter. Little to the knowledge of most of us, there is a fearsome and volatile debate happening over in the States where people are asking ‘to cut or to remain un-cut’? American Circumcision (2018) dives headfirst into that debate.

We remember being really perplexed by that episode of Sex and the City where a confused Charlotte encounters a man whose penis comes “with its own little carrying case.” Up until that point, we’d thought most of the men they’d slept with had foreskins, and when they didn’t it was a non-issue. It turns out that around 80% of Americans have been circumcised, and that having a foreskin is kind of a weird thing.

So how come it’s become common practice over there? Well, numerous studies that have been conducted out there show that getting rid of your foreskin lowers risk of HIV transmission by 60% in straight guys, and they’re 15% less likely to get prostate cancer. Excuse me… WHAT!? Why aren’t all of us getting circumcised here? It turns out that those studies might not be as accurate as most Americans think they are. That’s where this documentary comes in.

Pitching those ‘for’ and ‘against’ circumcision right up against each other, this is the important argument that America has never really had on a grand scale. Each side is just as ridiculous as the other, with people tirelessly campaigning for keeping people’s genitals intact, and others demanding the whole population get circumcised but not being totally sure why. Spirited discussion, protest and penises, where politics, sex and religion meet.  This is the doc you just have to check out for your next Netflix and chill.